NAD+ (nicotinamide adenine dinucleotide) is a coenzyme found in all living cells that plays a crucial role in energy metabolism. It serves as an electron carrier, helping to transfer electrons from one molecule to another during cellular respiration and other metabolic processes. This transfer of electrons allows cells to generate energy in the form of ATP, which is used to power various cellular functions.

NAD+ is also involved in the regulation of gene expression and DNA repair, and is increasingly being studied for its potential in treating a wide range of age-related diseases, including Alzheimer’s and Parkinson’s disease, as well as metabolic disorders such as diabetes.

One of the key features of NAD+ is that its levels decrease as we age. This may contribute to the age-related decline in cellular function, and a number of scientists are investigating ways to boost NAD+ levels in order to improve health and extend lifespan. Several compounds have been found to increase NAD+ levels, including nicotinamide mononucleotide (NMN) and nicotinamide riboside (NR).

Another recent studies have shown that NAD+ also play a crucial role in cellular metabolism by regulating the activity of sirtuins, a class of enzymes that are involved in DNA repair, gene regulation, and metabolism. Sirtuins require NAD+ as a substrate in order to function properly, and when NAD+ levels decrease, so does the activity of sirtuins. This may help explain why NAD+ levels decline with age, and why boosting NAD+ levels can improve health and extend lifespan.

Overall, NAD+ is an important molecule that plays a central role in many cellular processes and is becoming an increasingly studied area of research. While more research is needed to fully understand the role of NAD+ in the body and the potential therapeutic applications of NAD+ boosting compounds, the current studies suggests that NAD+ supplements may have promise in the prevention and treatment of age-related diseases. 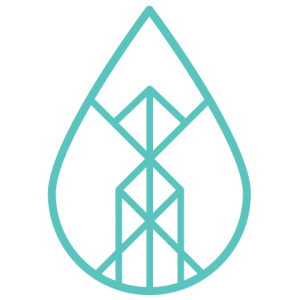 To enable the members of our community to achieve overall health and vitality through IV therapy.